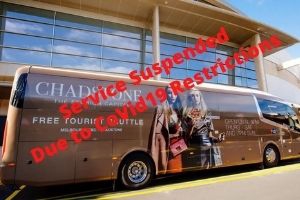 Chadstone is the mecca when it comes to shopping in Melbourne and getting there from the CBD just got a whole lot easier.

Melbourne is generally considered to be the shopping capital of Australia with the Chadstone being notably the biggest shopping centre in Australia even claiming to be the biggest in the Southern hemisphere. Situated in the south east suburb of Malvern and 16km from the heart of Melbourne; Federation Square.

With approximately 530 stores attracting 400,000 tourists a year from interstate and 200,000 from overseas, a visit here has to be on the 'bucket list' and getting there is free.

In the interests of customer safety, the Chadstone Shuttle is not currently operating but it's still so easy to get to Chadstone by public transport ... and it's only a few minutes longer travelling time.
Buses arrive and depart from Chadstone all day, every day, with over 900 buses per week coming from 11 suburban bus routes.
Oakleigh Station is the quickest option, with buses departing every few minutes on weekdays and at least every 10 minutes on weekends. The 903 bus will take you direct to Chadstone. Alternatively you can take routes: 742, 800, 802, 804 or 862 (towards Chadstone); or 900 (towards Caulfield).
Other stations nearby include:
Murrumbeena Station: 822 (towards Chadstone)
Holmesglen Station: 624 or 903 (towards Chadstone)
Chadstone is located in Zone 1 & 2 of the metropolitan fare system.
Remember, limited services operate on Sundays and Public Holidays.

Chadstone Tourist Shopping Passport
Available in hard copy from the Chadstone Concierge station and the Visitor Lounge.  It provides discounts and value adds at over 100 of Chadstone’s retailers.  It’s totally free and available for all customers who reside more than 50 km from Chadstone.  It is also available in digital form, simply by using the QR code below. 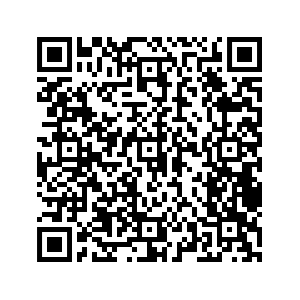