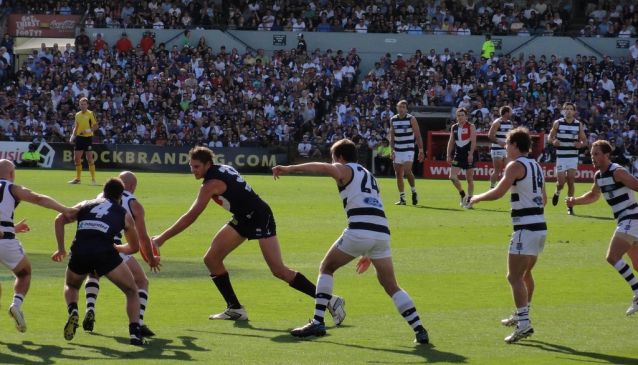 Founded in 1864, Carlton Football Club is known as the third oldest club in the Australian Football League.

The Carlton Football Club has grown into a cultural institution in Australia and values highly its place in the industry and society.

The football players of this team are also known as the Blues because of the navy blue colour on its playing uniforms.

Carlton Football Club provides vivid atmosphere whenever it plays a match and it is supported by many fans.