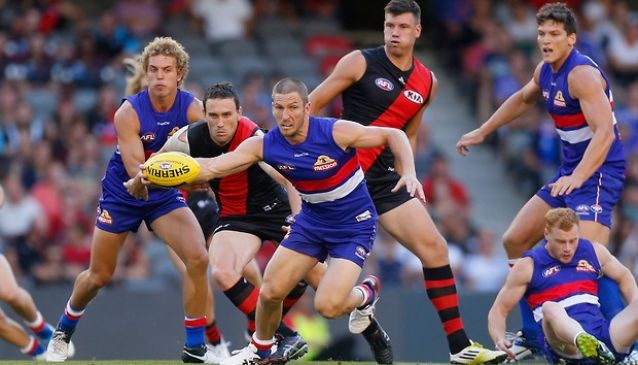 Western Bulldogs is an Australian rules football club that plays in the Australian Football League.

The team has a long and successful history and it is supported by a large number of fans. It is interesting that the Club has a mascot that in fact is real and it is a four-year-old white British Bulldog called Sid.

If you happend to be in time of a match, don't miss out to experience something trully local and authentic.