While some never get past the shopping in Melbourne, and others come for the fabulous live shows or incredible exhibitions, Melbourne for many is, above all, the sporting capital of Australia. And now itâs official. According to the international SportAccord Awards, Melbourne is the worldâs ultimate sports city. There are a plethora of activities in Melbourne so,  whatever your game, youâll find plenty to keep you on the edge of your seat when you visit sports-mad Melbourne.

Every year in January, Melbourne Park comes alive as it plays host to the Australian Open. This Grand Slam event draws the cream of international players and crowds from all over the world. Be sure to include a stop at Grand Slam Oval, the adjacent entertainment precinct where you can watch the games on the big screen, enjoy a drink or meal and catch the best in live music.

The Race That Stops a Nation

Every year on the first Tuesday in November, Australia stops for just over three minutes. The Melbourne Cup is Australiaâs premier horse-racing event, and an international favourite. Join the crowds at Flemington Racecourse (or wherever you can find a TV!) for a glass of champagne as you toast the horses, jockeys and trainers who make it happen. Should you miss the big day, you can always get a peek behind the scenes with a tour of Flemington Racecourse. 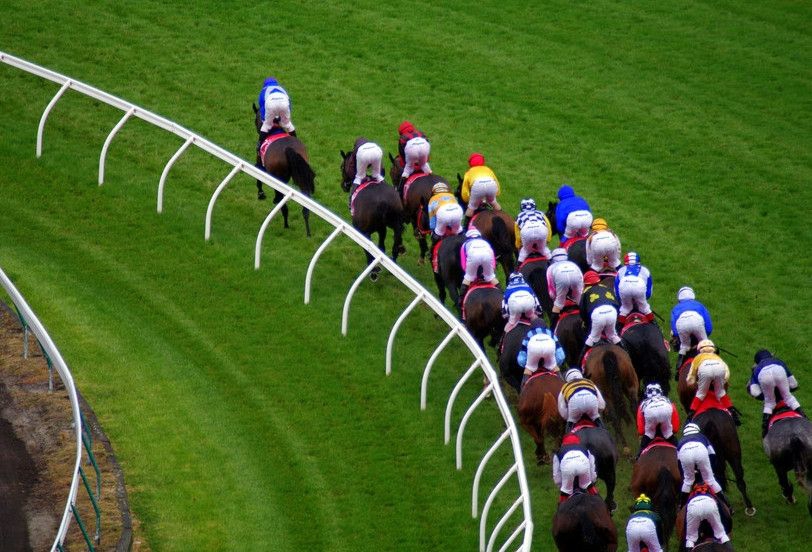 Australiaâs most famous oval is of course the mighty Melbourne Cricket Ground, more often referred to as the MCG. This historic arena has witnessed grand battles such as clashes for the Ashes cricket series between Australia and England, and the best in World Series and One Day International Matches.

Despite its name, itâs equally well known as the home of AFL (Australian Football League). Australiaâs premier football league hosts games here throughout the Winter, culminating in the grand final each September. Expect crowds in excess of 100,000.

March will again see Melbourne come alive to the sound of throttling engines, as the 2018 Australian Grand Prix kicks off another of Melbourneâs events! The elite of Formula 1 Racing will line up at Albert Park, 23rd - 25th and off the track thereâs plenty of entertainment for all the family.

Thereâs a bustling calendar of sporting events in Melbourne at any given time.

Explore Melbourneâs sporting calendar and youâwill find events to suit any sporting persuasion. So why not pack your bags, and a dose of sporting enthusiasm, and head to this action-packed southern capital?