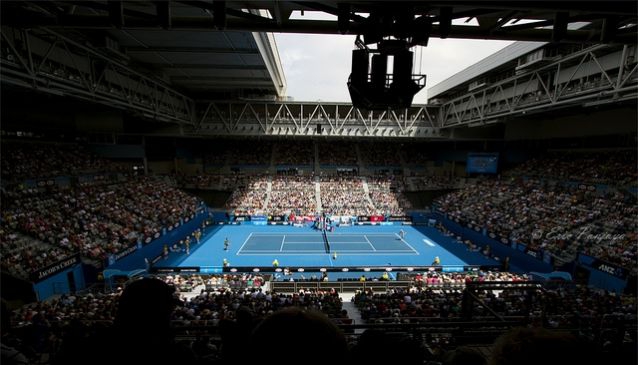 Hisense Arena represents a multi-purpose sports and entertainment venue that is part of the Melbourne Park complex.

The building process of the venue lasted around 10 years, it was totally completed in 2000 and today it has a capacity for 11,000 people.

Hisense Arena presents many different sports including basketball, boxing, netball, wrestling and cycling. Also, it is a place where many matches as part of the Australian Open tennis tournament are going on.

Hisense Arena has a revolutionary design because it can suit almost every sport from ice skating to basketball, cycling and opera. The building is brilliant, it has thousands of lights which make it even more spectacular and it has a retractable roof which can open or close in less than 10 minutes.

Hisense Arena is also where many famous concerts of all genres are held  which attract thousands of people every year.