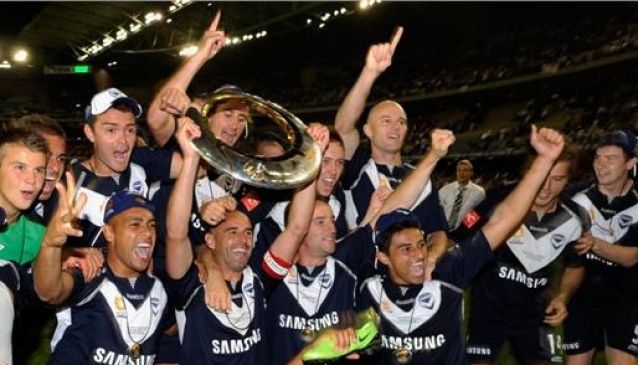 Founded in 2004, Melbourne Victory FC is known as a professional soccer club based in Melbourne which always attracts large audience on the matches.

It competes in the country's premier football competition, the A-League and until now it has won two A-League Championships and two A-League Premierships. Melbourne Victory FC performs the matches in the popular AAMI Park which has capacity for 30,000 people and it is a place where the club's office and administration are located.

This Club is known as one of the most successful in the A-League and a team which always performs matches full of drama and excitement.