Each city offers a unique and diverse take on the Australian way of life.

The long rivalry between Australia's two most populous cities has provoked a question that is often discussed, but never conceded.

Which city offers the supreme living?

The key to answering this question lies in the diversities between the two cities. Historical, cultural, geographical and climatic differences are among the myriad factors that influence the genii loci of the east coast cities. The real answer to the question relates not to the cities themselves but to each individual asked.

Sydney and Melbourne are not archetypical urban hubs; both cities offer a variety of things to do and are unique and vibrant cultural centers that will suit different kinds of lifestyles, activities and sensibilities.

The most immediately striking difference between the cities for any tourist is the geography. Sydney hugs the shoreline of its famous harbour  and is made up of hundreds of coves, inlets, cliffs and beaches.

Conversely, the lifeblood of Melbourne flows through its iconic Yarra River which snakes its way through the heart of the city. This river-oriented nature drives a Melbourne culture that has some important differences to beach and Harbour activity of Sydney. 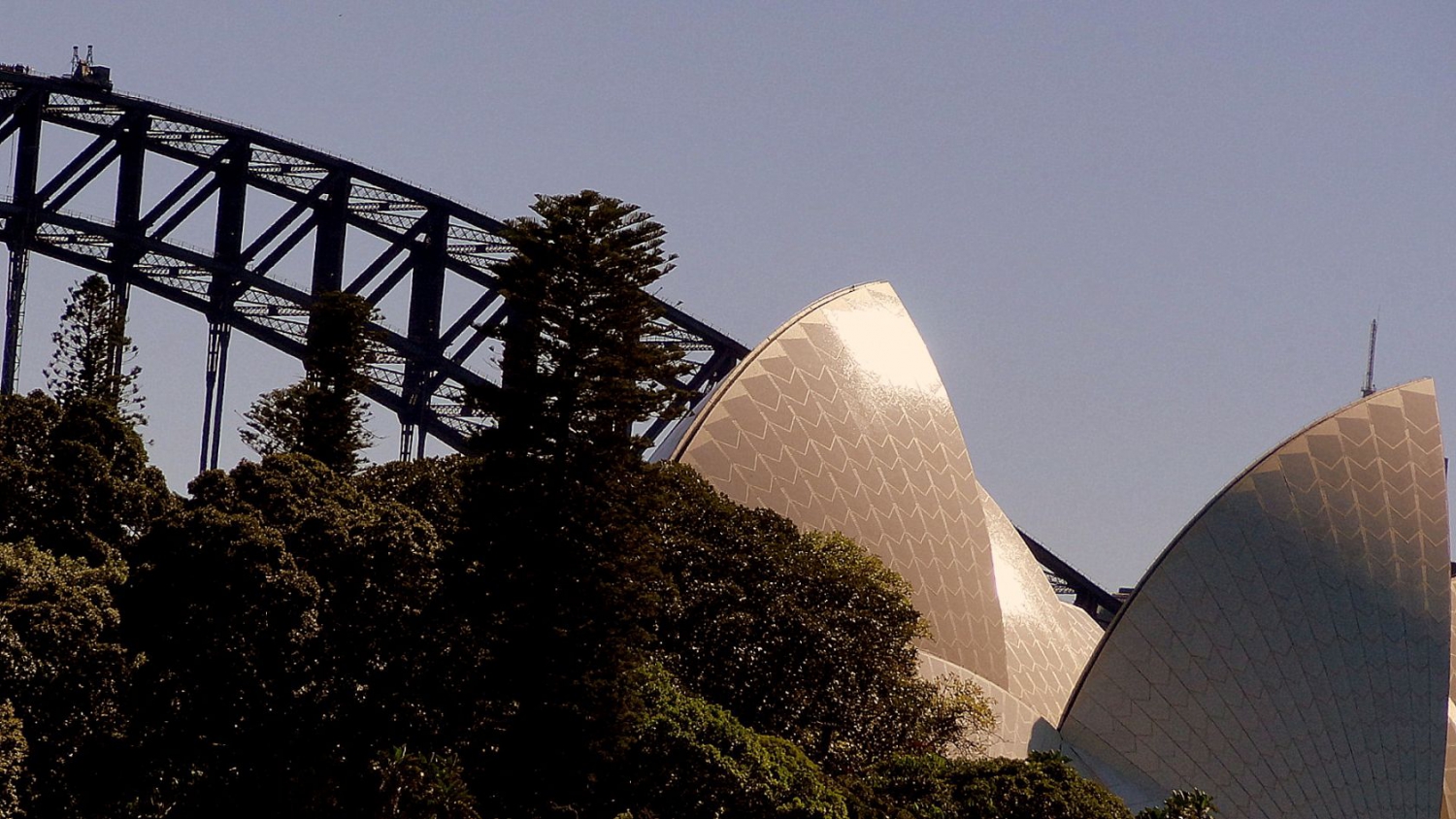 The 'Hoddle Grid' of Melbourne's central business district fronts onto the Yarra river, while the city centre is most famous for its variety of small streets and shopping arcades.

These laneways form an important part of culture in Melbourne, boasting a smorgasbord of specialty stores and cafes. Coffee connoisseurs will spend hours perusing the vast array of Melbourne cafes  hidden amongst the labyrinthine network of laneways. In fact Melbourne is home to the rapidly growing Laneway Festival, showcasing a variety of indie and pop music.

But it is far from the only festival available. From the Melbourne International Comedy Festival, to Fringe, to the International Arts and Film Festivals, Melbourne considers itself the cultural hub of entertainment in Australia. And with good reason, it was only the second city after Edinburgh to be named a UNESCO City of Literature. It is also a melting pot for dance, visual arts and film.You will never be short of things to do and see in the city.

While Sydney also has an important cultural scene, its coastal charm is the most palpable difference from its southern neighbour. The proximity of so many ocean beaches to the city lends a different rhythm to Sydney life.

Ferries form an important and visually spectacular part of the city's identity, whereas Melbourne has always been famous for its trams. Sydney boasts the harbour based attractions such as the Bridge, Opera House, Circular Quay and Darling Harbour. 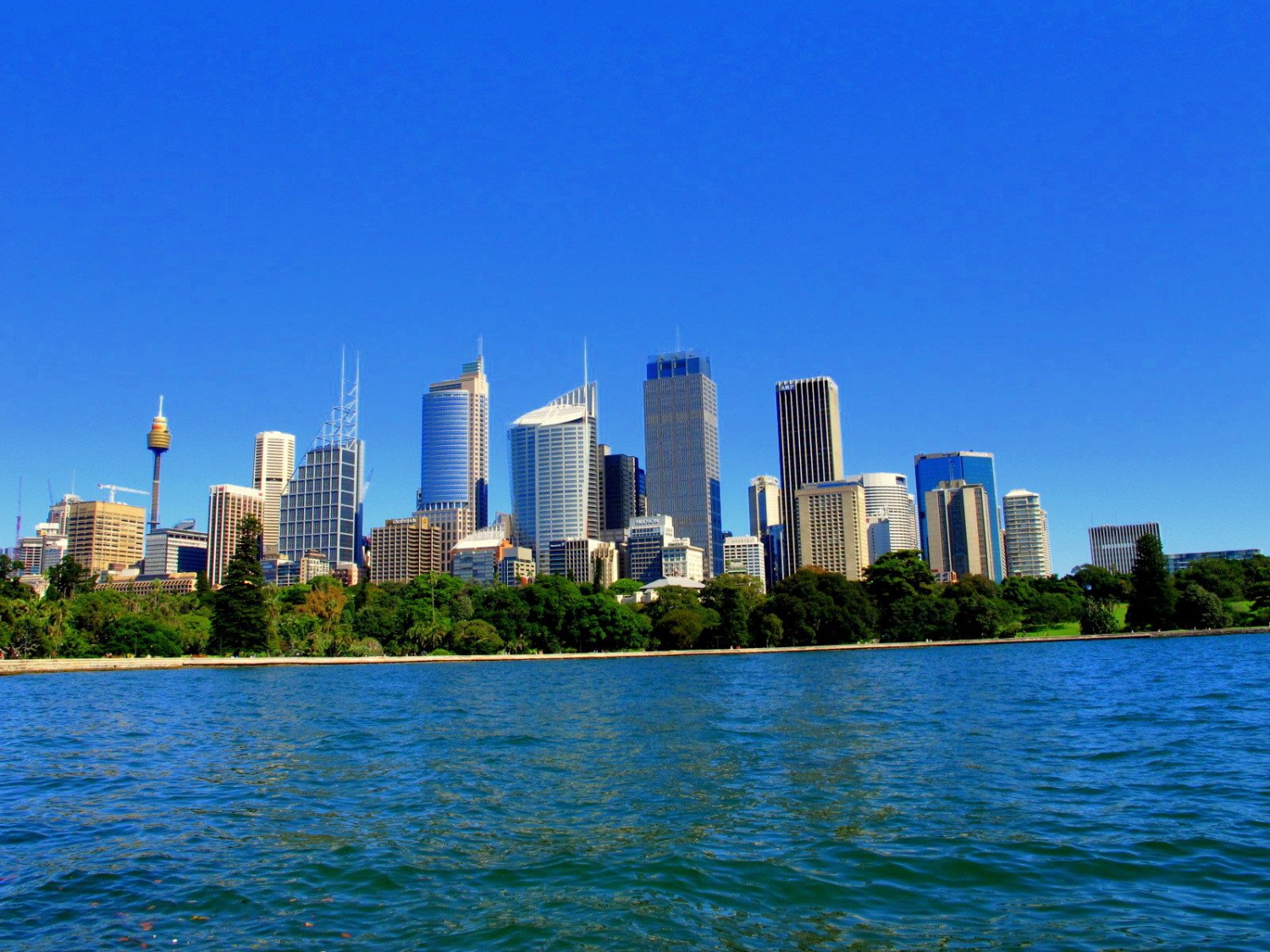 Entertainment in Melbourne  offers an array of theatres and galleries owing to its long artistic history.

Historically the two cities have very different origins. Sydney was colonised in 1788 by the so-called 'First Fleet' of British convicts. As such historical centres such as the Rocks offer an insight into the colonial beginnings of Australia.

Melbourne was not founded until 1835, but rose to prominence worldwide during the Victorian gold rush of the mid 19th century.

The rapid influx of wealth and migrants to the city was such that in 1901 the newly federated nation of Australia had its seat of government in Melbourne until 1927 when Canberra held its first parliament.

Fiercely competitive, Sydney and Melbourne have long regarded each other with a curious mix of pride and envy. And as well they should, as each city offers a unique and diverse take of the Australian way of life. So we are left with our original question; which city boasts the most? The answer may not be forthcoming, but will guarantee a hot debate in any pub you may find yourself in.