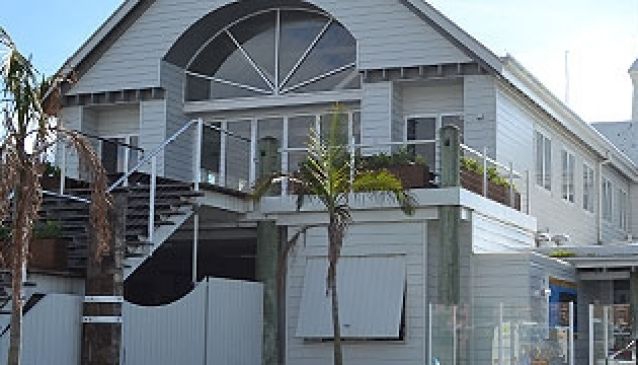 It is an iconic venue with panoramic sweeping bay and city views.
Baveras Brasserie is a casual fine-dining restaurant, offering an extensive menu leaving you feeling satisfied and content in an exciting atmosphere.

Also located in the Cunningham Pier complex is The Pier Geelong - a versatile event space, and on level 1 is a boutique bar called City Quarter.

Darius' interest in food began at a young age, with his first years of training taking place in Queenscliff at the famed Mietta's. Now Darius is a well-known local chef who has been cooking for 16 years.
Originally trained in French cuisine, Darius enjoys the lighter side of Asian cuisine and tries to combine a blend of both in his cooking. After training at Mietta's, Darius also worked at Harry's, Finnigans Place, and Riviera on Yarra before starting at Baveras Brasserie earlier in 2012.